Rivers are the arteries of nature, coursing through the flesh of landscapes with life-giving water. But in war-torn lands, they carry a further burden: they run with tears and blood, and like veins they drain scarred countries of mournful spirits.

In Women of the Weeping River, such a river is the meeting place between lands disputed by two clans. The anguished Satra Mustafa (Laila Ulao)—daughter, sister, mother, and widow—once comes to this river seeking refuge, immersing herself in its waters as if to cleanse herself of grief.

The river cuts through the middle of the conflicted lands, evoking dualities of life and death, war and peace, past and present. Indeed, the geography of the film mirrors that word we hear many times from the lips of its characters—harmony. The land that gives and takes, the country that is both the spring of wealth and the source of struggle for its people, is rendered here with reverence, the camera capturing the mystic and mythic images of sacred grounds. There is harmony in the blend between the countryside setting of most of the film (in the forests, rivers, plains and mountains of the Philippine south), and the intervening scenes set in the city (with a focus on the bustle and density of urban life).

Harmony, however, is a product of balance as much as of tension. In Women of the Weeping River, this is already explicit in the struggle between the feuding clans, but a deeper tension comes from the conflict between an individual and her society.

END_OF_DOCUMENT_TOKEN_TO_BE_REPLACED

Like the haribon, the film is graceful, breathtaking, and powerful.

The haribon—the “king bird”, the Philippine eagle—is an apex predator. It perches atop the food chain, over the forest ranges where it reigns. It is a hunter that is itself not hunted by any other creature—until humans came along. Birdshot is a film whose story precipitates from a young girl’s encounter with a haribon, and its consequences that play upon roles of predators and prey, of kings and pawns.

Like the eagle that inspires the film, Birdshot is a refined, seamless and graceful mystery-thriller. Each sequence is impeccably cut and paced to build tension or conjure dread. Even the dialogue is precise, the characters speaking efficiently, contemplating every word as a hunter preparing for every kill. The film is set in a remote tract in the Philippine countryside: isolated, pure and enchanting, but also brooding with threats of evil.

Birdshot is also a coming-of-age story. The farm lass at its center, Maya (Mary Joy Apostol), possesses a simple, quintessentially Filipina beauty. Her clothes, rough earthly garments highlighted by a red wrap, recalls the plumage of the mayang pula, the humble bird that was the national bird before the haribon took its place. She may be innocent and look meek, but she is not entirely submissive. Once, her grandmother visits and admonishes her for not keeping her hair well-combed. For a while she is occupied with her appearance, but comes to realize that if its sole purpose is to attract men, then it is worth nothing to her.

END_OF_DOCUMENT_TOKEN_TO_BE_REPLACED

Ang Manananggal sa Unit 23B is a horror-romance film that seduces with millennial sensibilities: balancing its brooding atmosphere with injections of humor, delivering eye-catching cinematography and Instagram-worthy production design, featuring a hip and esoteric indie soundtrack, and setting up its scenes with meme-friendly situations. It is a movie that can be enjoyed by the most casual moviegoer—anyone seeking bloody thrills, feverish titillations, and affecting romances—yet it is a film with something to say beyond this enthralling shell of plain entertainments.

Consider, for instance, the intriguing title. For city dwellers, the manananggal is merely an ominous mythological terror, a vague threat lingering out there—but the film’s title locates the creature, makes it present with shocking particularity: she lives in an apartment just like yours, in Unit 23B. This specificity reflects how the film presents the manananggal not as a creature of pure malice, but as a person like the rest of us—only, that she is also afflicted with a monstrous other side, that terrifies her just as much as it does her victims.

The eponymous Unit 23B is not a mere quirk; the apartment points to the film’s central theme. Ang Manananggal sa Unit 23B, like director Prime Cruz’s previous film Sleepless, is a story of alienation. Its protagonists, Jewel (Ryza Cenon) and Nico (Martin del Rosario), like Sleepless’s Gem and Barry, are lonely neighbors. Romance springs from this proximity: love conquers the irony of apartments, that as people come to live closer together in cities, they lose the solidarity of neighborhoods; people live together but apart, shuffling and hurrying around in urban anonymity.

END_OF_DOCUMENT_TOKEN_TO_BE_REPLACED

It may be distractingly beautiful, but like any good film there is more to ‘Sakaling Hindi Makarating’ than its spectacles: here is one reading of the poetry that extends beyond the postcards. 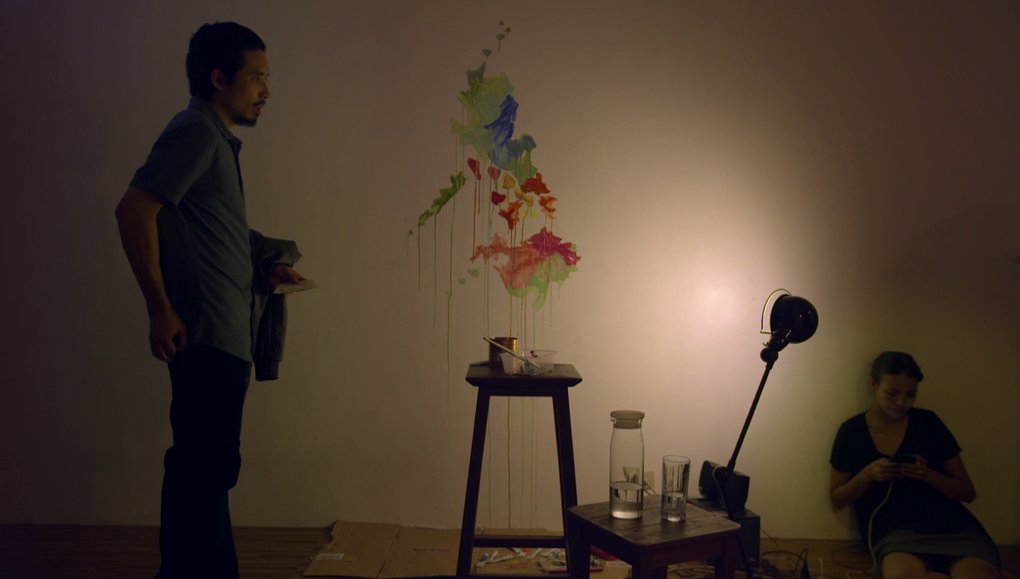 Perhaps all forms of storytelling are, in essence, also forms of travelling. Even when a story does not, literally, take us to unfamiliar places, it will always at least transport us, figuratively, to unfamiliar situations. Every story that introduces us to new characters is a visit to the home of strangers; the most profound tales are expeditions to the unlit depths of human hearts and minds.

Sakaling Hindi Makarating, then, is twice a travel film, because it pairs the figurative journey of its characters with the premise of a literal voyage. Far from being the typical touring blockbuster, which treks through various locations purely for spectacle, Sakaling Hindi Makarating distills the beauty from each of its destinations, then uses this essence to chart its characters’ arcs in consequential ways. By its end, it feels almost regretful that one regular feature film can accommodate only so many settings, while keeping the itinerary meaningful.

Warning: this discussion shares extensive details of the film’s plot and other elements, or ‘spoilers’; this was written mainly for those who have seen the movie.

END_OF_DOCUMENT_TOKEN_TO_BE_REPLACED

The passion project of a film is a gorgeous love letter to journeys of all kinds, be it across an archipelago or through the depths of heartache. 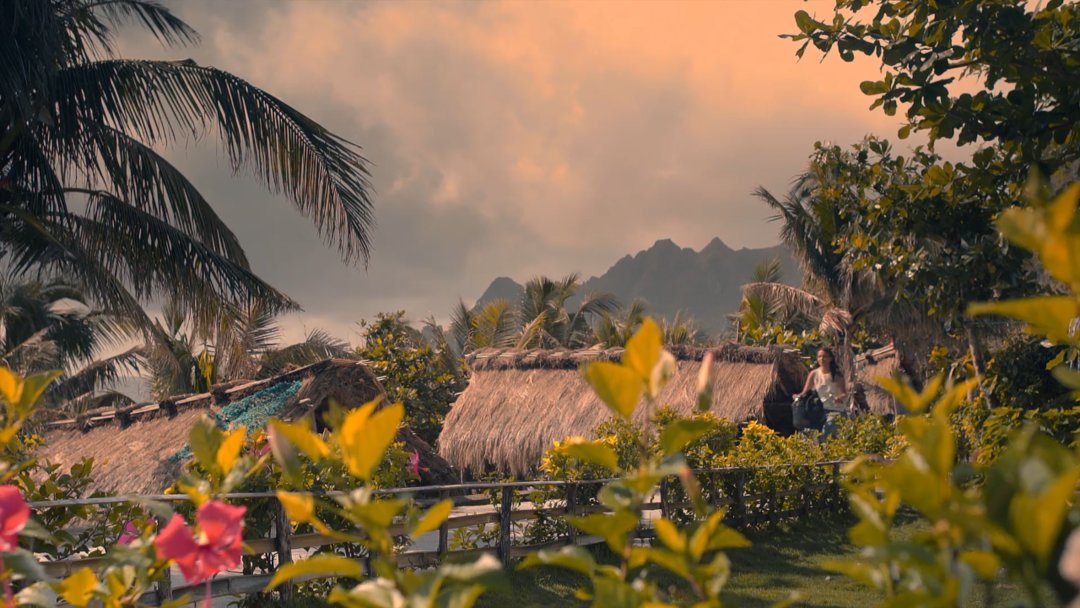 Director Ice Idanan, when asked how she came up with the story of Sakaling Hindi Makarating, does not hesitate to share that it was directly born out of personal experience. She wrote, initially, to help her cope with heartbreak, and the first story drafts thoroughly reflected the bitterness she felt at the time. But as months passed, she found beauty in the process of recovering from pain and rediscovering herself, and this newly brightened outlook similarly found its way onto the pages of her script.

It would take many more years and many more pains before Sakaling Hindi Makarating would be completed—at least one script development and two film financing grants later, to be exact—but the film will finally arrive in theaters across the country.