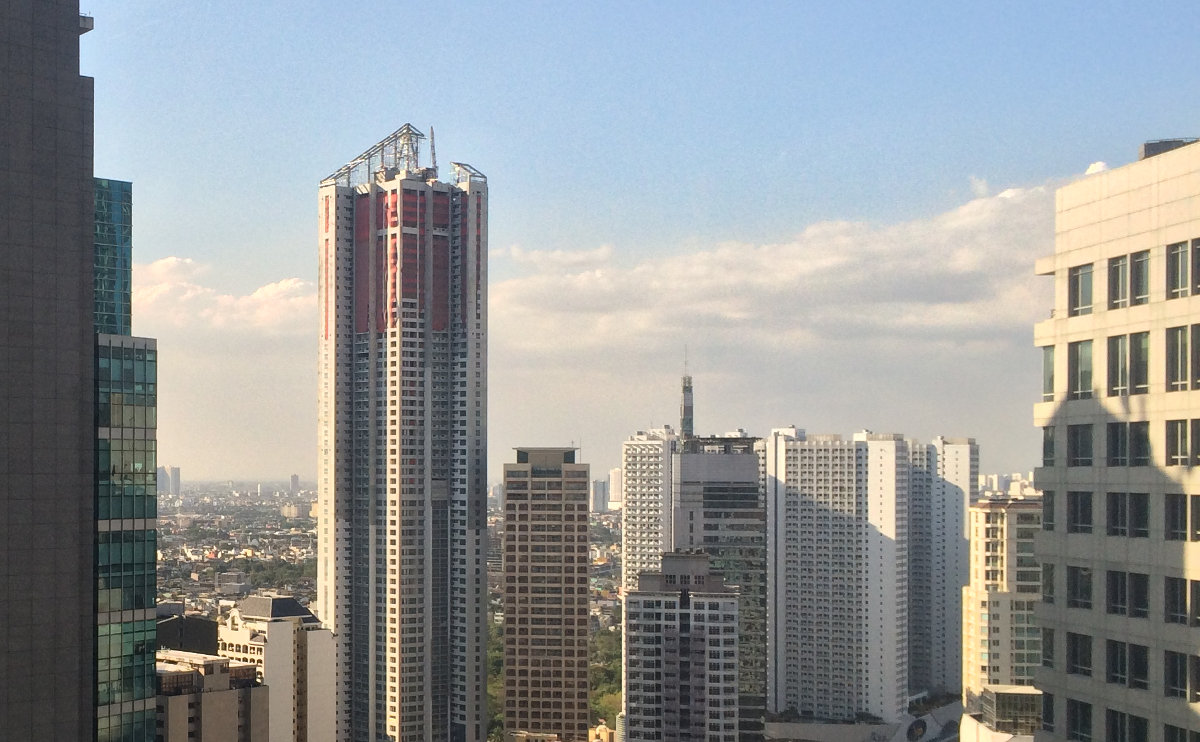 Work, as a concept, is a rich and multi-dimensional idea. As a starting point, I will take the definition I once heard (from a priest, if I remember correctly), that work is simply the transformation of our environment.

Defined this way, work becomes an encompassing aspect of life. Work can be physical and tangible, as in the work of mining and refining minerals from the earth, or synthesizing substances in a chemical factory, or constructing structures from pieces of wood, metal and glass. Work can also be intangible, as in intellectual work, gathering and synthesizing knowledge in various fields of science, or sharing them with others in education.

Work has a similar definition in the physical sciences, where it means the transfer of energy when a force is applied to matter resulting in motion of a definite distance. The idea is similar, because it also involves a transformation; without movement or results, mere application of force does not become work. To perform work in physics is to transform the shape and location of objects in our surroundings.

END_OF_DOCUMENT_TOKEN_TO_BE_REPLACED

When I was still a student, I’ve heard more than one friend complain about textbooks and how they can’t wait for the break, to be done with textbooks and finally be able to read the more interesting, “meaningful” books. As a booklover myself, I understand where the sentiment is coming from, though I strongly disagree with the rant against textbooks.

The defendant in this unfortunate case is the type of book that is cited in college course introductions, the kind of book that straight-faced, soft-spoken academics would enjoin their new students to get a copy of. (And they’re invariably expensive, so the resourceful student might go hunting for the requirement in Morayta and Recto; but, more likely in this day and time, the student will just look for a pirated PDF copy to download to his laptop or tablet, or to be copied from a friend’s USB stick.) The textbook is the usually-thick tome with the straightforward title, such as “Sociology,” or “Financial Accounting,” or “Film Art”. And while the non-textbook forgoes rigidity, being simply divided into chapters, the textbook is often crazy about structure: divided into sections, chapters, and sub-chapters; is decorated with boxes and sidebars; and often has end-of-chapter reviews, summaries, and exercises. The overloaded textbook wants it all, prose and poetry.

END_OF_DOCUMENT_TOKEN_TO_BE_REPLACED 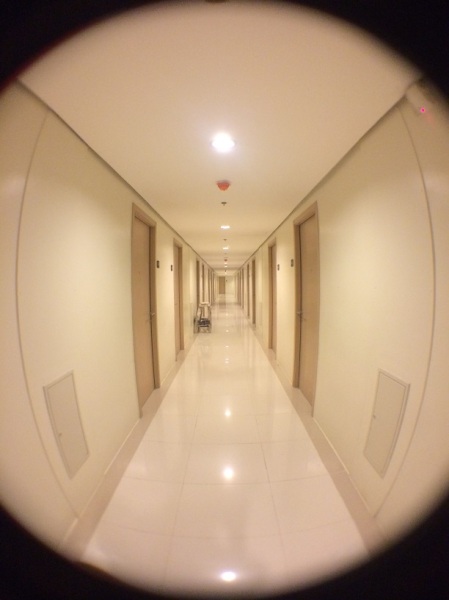 In the social sciences there is a hypothesis, popularly known as Dunbar’s number, which holds that there is a limit to the number of people an individual can maintain meaningful relationships with, which is approximately 150. According to its proponent, anthropologist Robin Dunbar, it is “the number of people you would not feel embarrassed about joining uninvited for a drink if you happened to bump into them in a bar.” Interestingly, this number has been supported by observations in society: it is the size of hunter-gatherer clans, Western military units throughout history, and the offices of firms with nonhierarchical organizational structures, among others.

I was reminded of this concept in my recollection of the year 2014. It was a year of significant change for me: I graduated from university, starting working at a corporate job, and relocated to a city across the metropolis. The people I see on a day-to-day basis now is a very much different set of faces from those I was used to seeing earlier in the year.

Dunbar’s number is fascinating because it is a scientific formulation of the common-sense knowledge that we can have only so many friends. Dunbar, who came up with the statistic for humans by studying other primates and then correlating the brain sizes of species with their corresponding social group sizes, delivered a concrete number to account for social circles. It converted the questionable activity of counting one’s friends into a legitimate matter of economics. (In fact, in relation to Dunbar’s number, social scientists use such terms as ‘social capital’.)

END_OF_DOCUMENT_TOKEN_TO_BE_REPLACED

I’m currently living in the neighborhood of what is called one of life’s milestones. It’s also a place someone has called a pre-departure area. I’m about to graduate from college.

I’m bracing myself for all the changes that society associates with these personal eras of transition. I expect quite a number of my living parameters to swing to new lows and new highs: amount of free time, financial dependence, and the importance of doing homework, among other things. We lose some things and gain others. It’s okay, they say, because change is simply always bittersweet. But what they don’t tell us is that it’s more of bitter at first, and the sweetness is only an aftertaste—because the pain of losing is stronger than the joy of gaining.

Lately I’ve been thinking about what people mean when they say that to enter the working world is to enter the real world, which is a phrase that I’ve always complained about. It’s as if they want to say that school is an illusionary world. Of course I haven’t really worked (the sum total of my full-time working experience is the one month of internship I took last summer), and I don’t have the age and experience to have any certainty about the meanings and contingencies of being a working person. But I realized that I’ve been grasping the wrong sense of ‘reality’.

END_OF_DOCUMENT_TOKEN_TO_BE_REPLACED

On Monday night last week, I found myself and my parents fussing over curious new products at a grocery store.

A sign hanging from the ceiling on the aisle declared, “Introducing Waitrose, multi-awarded British brand.” Strategically located at an aisle’s end near the sign were the products being introduced. And they were funny because we couldn’t quite figure out what they were for. It was easy to assume they were liquid hand soaps: attractively colored liquids stored in clear, elegant plastic bottles, and simply labeled ‘Washing up liquid’. I would have assumed so if I hadn’t inspected the fine print at the back of the product, instructing users to avoid prolonged skin contact with the liquid.

My best guess is that it’s a general bathroom cleaning product, the kind that cleans tiles and toilets. That’s what the faint image of a bathroom brush on the label seems to suggest anyway. I don’t know about you, but ‘washing up liquid’ is a vague name, especially when you’re not going to put any instructions or indicator of intended use on the packaging. Washing up sounds like paghihilamos to me, washing one’s face, and suggests nothing about cleaning bathrooms. I do hope that no one would attempt to wash his or her face with a liquid that’s strong enough to clean toilets. British English is a bit over-idiomatic for a society that’s been exposed to American culture for far too long, and this product’s name is consequently confusing. Too bad for a colourful product formulated to reduce odours.

END_OF_DOCUMENT_TOKEN_TO_BE_REPLACED

The author of this site retains all rights to original content posted here, but is open to its re-publishing or re-use upon request. See details on the ‘Copyright and related matters’ page.